A focus was placed on shared rides to test the viability of shuttle services from neighborhoods south of the airport with high concentrations of employees to the airport. 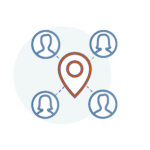 The Hartsfield-Jackson Atlanta International Airport (HJAIA) is the busiest airport in the country and a major employer. UrbanTrans has been working with the airport and helped develop, launch, and now manage AERO, a transportation management program designed to help over 63,000 airport employees get to and from work.

While the airport is well served by transit, many current and potential employees still have trouble getting to jobs at the airport. This is particularly true for commuters who live south of the airport, many of whom are low-wage earners and rely on infrequent and indirect bus service. UrbanTrans worked with the airport to develop and implement the first employee ridehailing commute program at an airport.

This pilot program provided airport employees without transit access a viable commute alternative using UberPool. This service matches riders heading in the same direction, and the program subsidized those rides to and from the airport. A focus was placed on shared rides to test the viability of shuttle services from neighborhoods south of the airport with high concentrations of employees to the airport.

To develop this pilot program, UrbanTrans reviewed applicable best practices and coordinated with airport staff to identify desired outcomes and measures of success. Implementation of the pilot required:

In addition, UrbanTrans developed a process through which program utilization and costs were tracked.

Pilot participants were selected based on an annual survey of airport employee commuting patterns administered by AERO. Survey data showed that commuters living south of the airport had very long transit trips, an average of 49 minutes one way, and often paid significant parking fees.

Based on survey data and MARTA service, a target area was established to focus on employees who lived up to 10 miles south of the airport. Employees living less than five from the airport received a $5 subsidy and those living 5 to 10 miles from the airport received a $10 subsidy. The subsidy amounts were selected to make the cost of taking UberPool to and from work approximately equal to the cost of riding transit.

The project was implemented by AERO staff in coordination with Commutifi, a technology company that provided a software solution to invite participants, verify eligibility, and distribute UberPool subsidies.

The AERO program had contact information for approximately 350 employees who lived within the target boundaries of the pilot and utilized that information for marketing. Employees were required to select the UberPool option when requesting their Uber ride and be dropped off or picked up within 0.25 miles of Georgia International Convention Center, where they could catch the free SkyTrain to their worksite at the airport.

The pilot provided 508 rides at a total subsidy of $3,900 to employees living south of the airport. In a post-pilot survey, program participants reported that the pilot was successful in reducing commute times and commute costs. Survey respondents reported time savings of 25 minutes per day and cost savings of $12 per day.

The pilot showed that employees were willing to use a shared service and pay a cost similar to riding transit to get to and from the airport, indicating a demand for scheduled shuttle service. Shuttles could increase the number of employees who can access jobs at the airport, which has the potential to increase employee retention and facilitate recruitment. 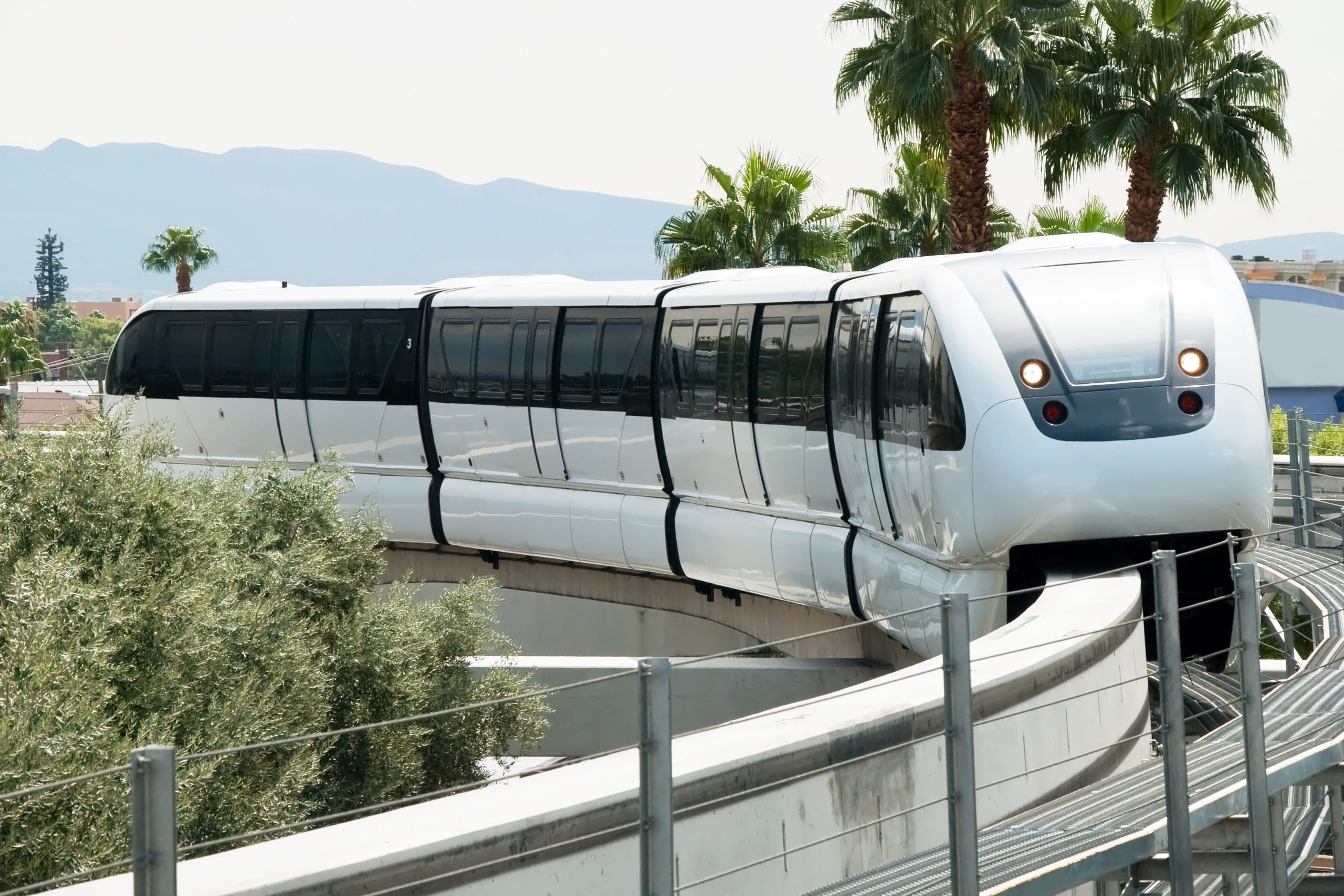 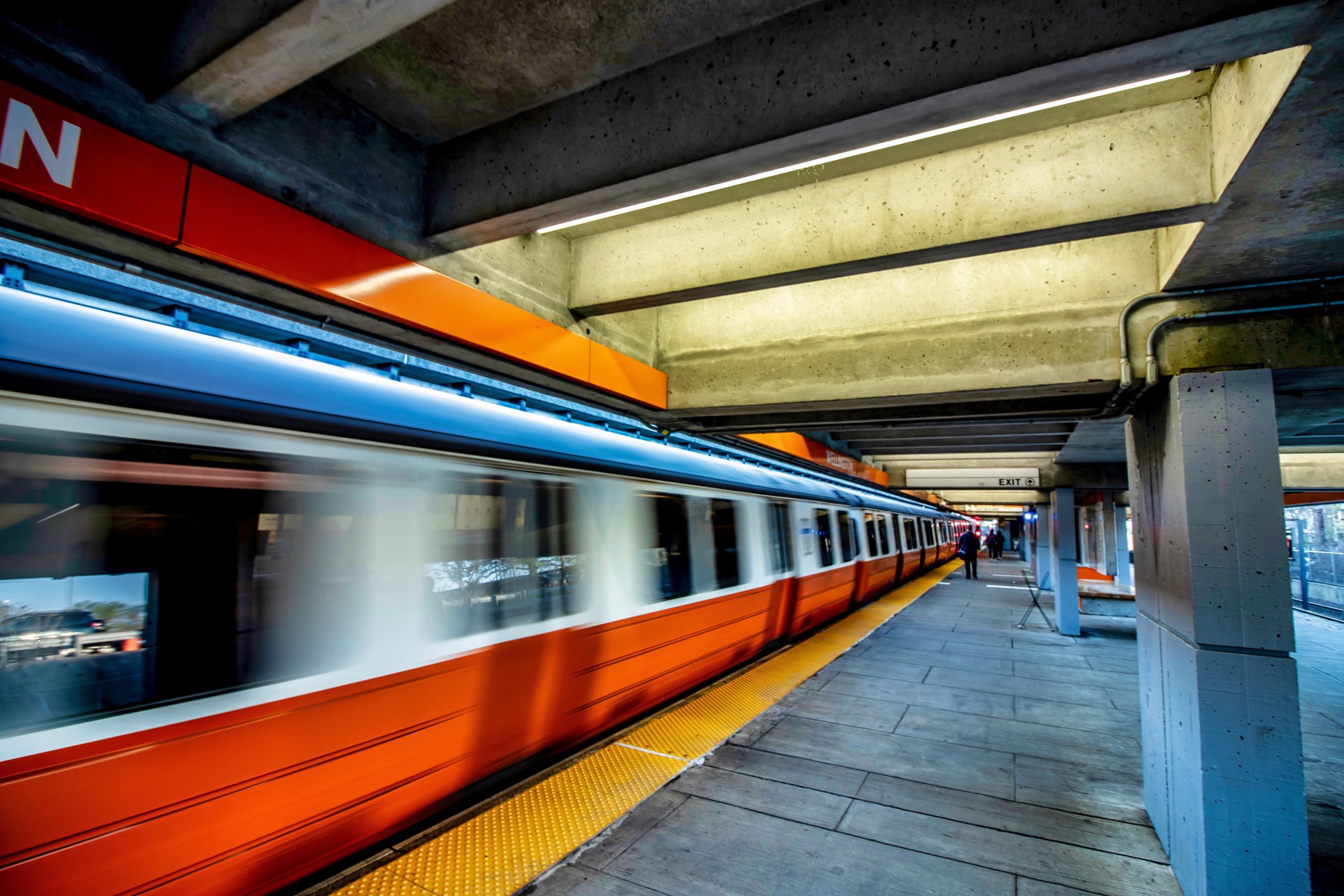 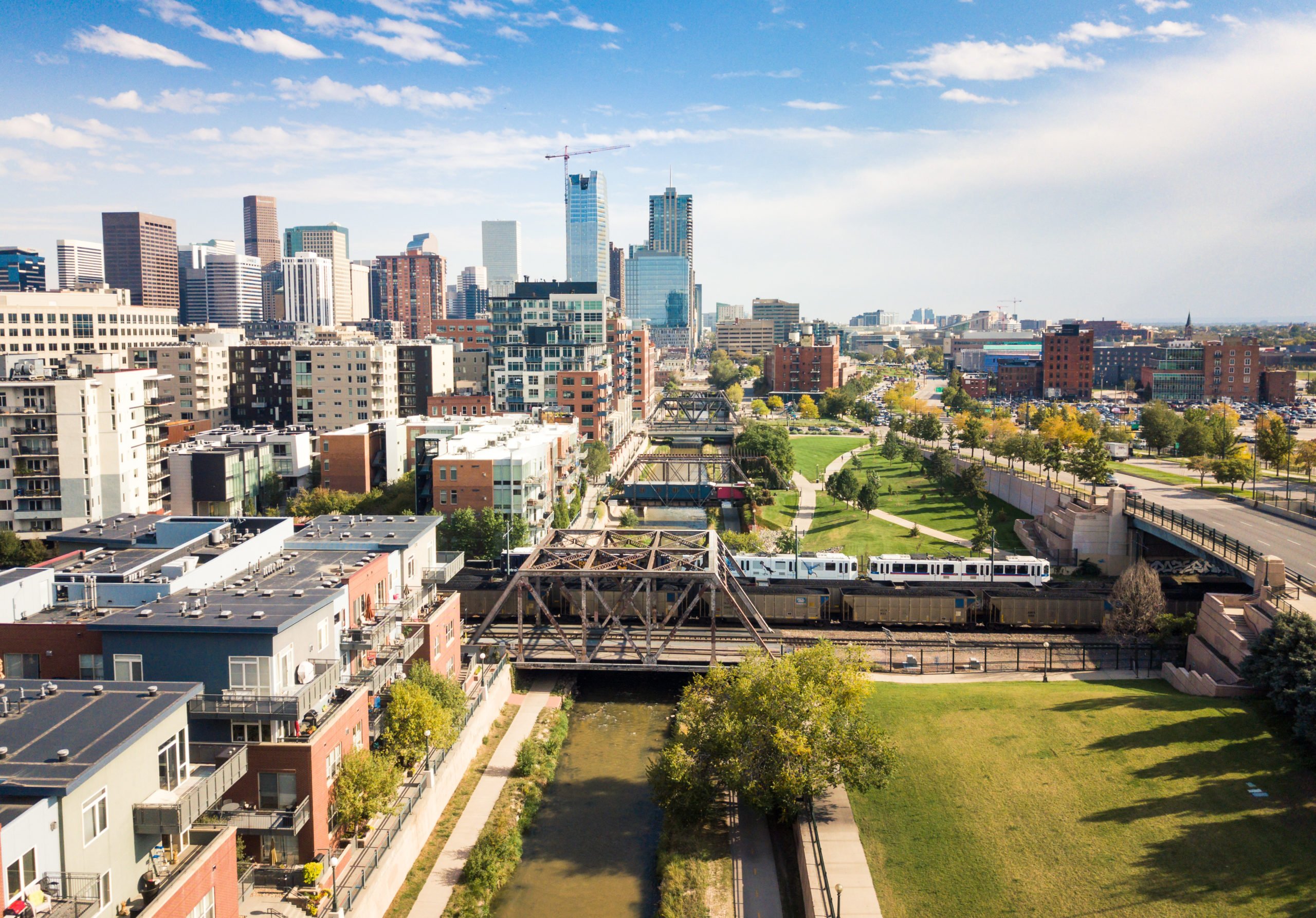